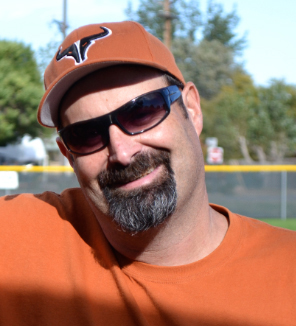 Danny has been studying baseball, peak performance, and coaching for the last 16 years. As Director of Baseball operations at The Academy of Baseball Danny worked to create an effective system for training youth baseball players and coaches. Utilizing much of the training, technology, and research developed at the Academy of Baseball, the Longhorns coaching staff works in tandem to deliver a great baseball education to our team.

Coach is also a partner in the 1pitchwarrior.com (mental conditioning system)

dwh4l3
Recent Posts
Mead Longhorns
We are a baseball team and organization with one simple goal - to play baseball at the elite level.

We're not around right now. But you can send us an email and we'll get back to you, asap.